The worst thing about a great book is that it ends. An intrinsic sadness sets in as I turn the last few pages. Intimate connections to people, places, and circumstances are over and I’m left wanting more. Typically the next step is to Google the author and go on a run with him or her. But there are a few special instances when the second book of three is waiting in the wings.

My first trilogy experience dates back to the ‘70s when I discovered Dune by Frank Herbert. That was an epic adventure on so many levels in a genre I rarely explored. Science fiction had to be either so far-fetched that it completely captured my imagination, or so factual as to influence my intellect. To the best of my recollection, Dune was both and my captivation was so profound that I couldn’t wait to read the next installment.

That didn’t happen again until 2008 when Suzanne Collins released The Hunger Games. Supposedly written for adolescents, I fell headlong into that story too (possibly a comment on my maturity level?). Judge me if you will, but I loved this trilogy and just for the record, don’t think it all that fictitious really. Somewhat exaggerated, yes, but not as far from present reality as many seem to think. Anyhow, enough about politics. Thanks to the anticipation of what was to come at the end of books one and two, my sadness was deferred until the end of the third.

The Millennium trilogy opens with The Girl With the Dragon Tattoo by Stieg Larsson. Despite some of the grisly content, I so envied the spunky and talented character, Lisbeth. To be an elite hacker of that magnitude on the darknet…wow, what power. Her exploits evoked a million uses for that skill set, to the good mind you. I just don’t have the technological chops to do anything but sigh and dream of what could be.

This last one isn’t a trilogy, more of a sequel. Having enjoyed The Unlikely Pilgrimage of Harold Fry, and eager to read more by the author, Rachel Joyce, I stumbled upon The Love Song of Miss Queenie Hennessy. In the former, we joined Harold on his trek the length of England to have one last visit with a long lost friend on her deathbed. In the latter, we fill in all the blanks as Queenie hangs on for dear life and writes to Harold, fleshing out the bonds between them. What a brilliant concept; I wish I had thought of it.

I guess the thing about trilogies is that they draw me in deeper, transport me further and hold me hostage longer than a single book. The journey is more of a long and winding road than a sprint, like the difference between an acquaintance and a lifelong friend. They each have value, but one is infinitely more enduring.

Laura Vincent recently settled into retirement, doing a bit of writing, a lot of service and smelling the roses along the way. A plan is afoot to explore Europe on a Eurail Pass –  one last great hurrah so to speak. 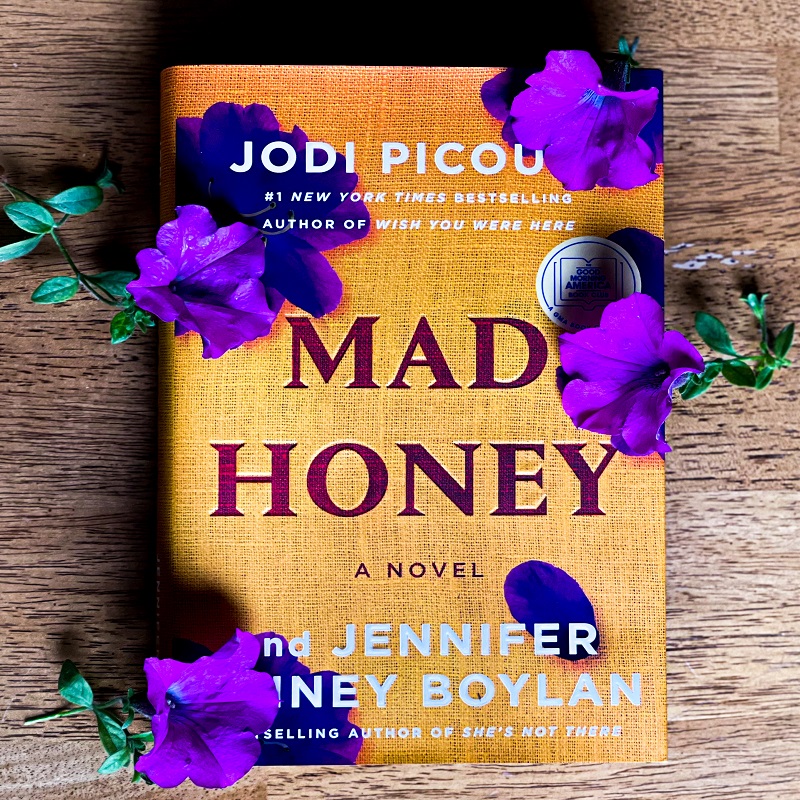 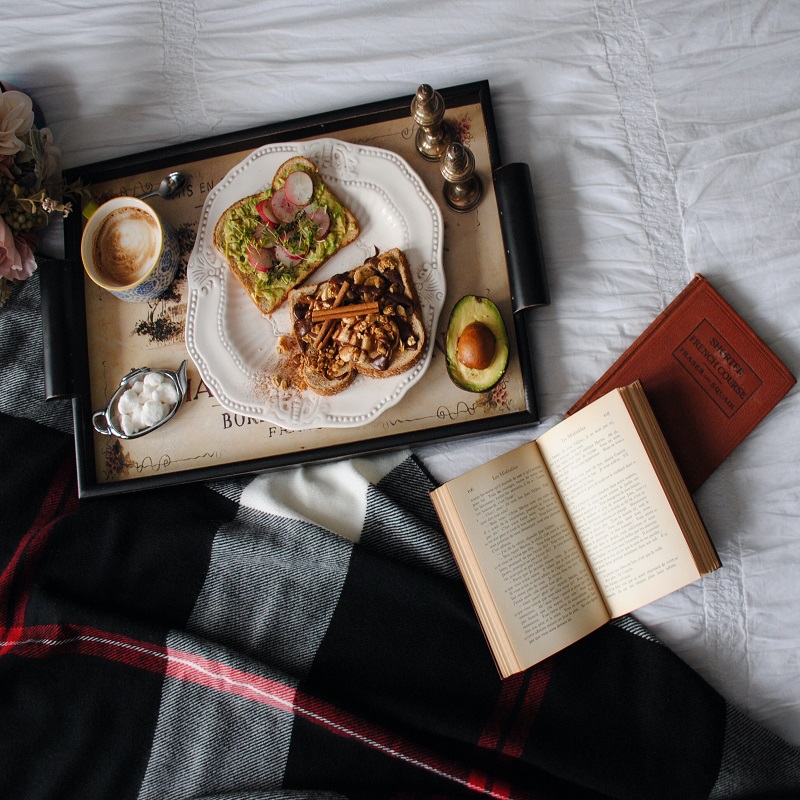 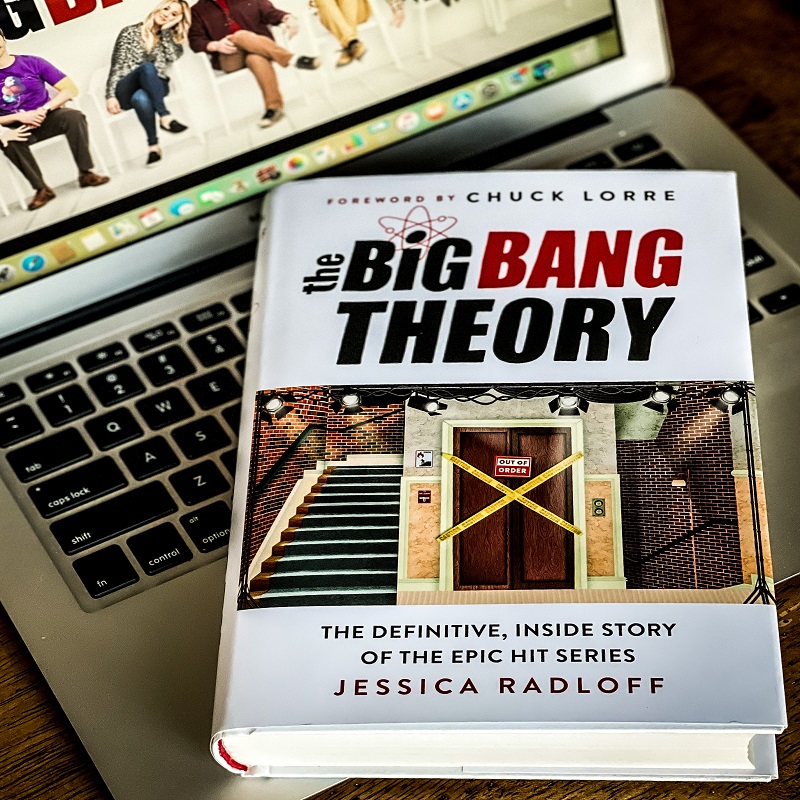