Nordic Noir, a subgenre to thrillers, combines elements of suspense, mystery, and crime procedurals against a dark and gritty landscape. They are complemented by slow smouldering plots and rich character development.

These books are as clever as they are seering and are one of my most favourite genres to share! This installment of Nordic Noir: Thrills, Chills, and Slow Burns shines a spotlight on author Ragnar Jonasson and his propulsive Hidden Iceland trilogy – The Darkness, The Island, and it’s dramatic conclusion, The Mist.

For me, Ragnar is a go-to and auto-read author, as I know he will deliver a smart, psychological, gripping mind-bender! Influenced by Agatha Christie, Ragnar’s writing highlights the best in intricately plotted character and story building that subtlety layers hints and sneaky bits into dialogue and subtext. For Ragnar, a prominent character is the atmosphere itself. The concept of being atmospheric is transformed to protagonist or antagonist, depending on the narrative creating a claustrophobic and chilling effect.

The Darkness (book one) by Ragnar Jónasson 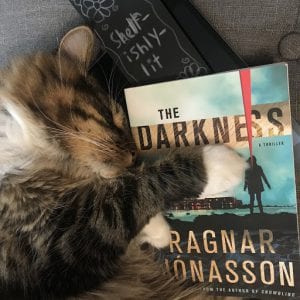 The Darkness is the first novel in the Hidden Iceland trilogy by Ragnar Jónasson. It is in keeping with Nordic noir in it’s dark and twisty yet abstract landscape of complex characters with layered pasts. Interestingly we begin this series at its end, meaning with each book we move closer to protagonist Hulda’s beginnings. Starting at the end is an unique launch point that requires considerable skill and is an unique take on thrillers. The effect is palpable as we need to know how Hulda ended up in this place, what led her to this juncture, and how her past fits together. I promise that when you complete book three, The Mist, you will be enthralled with both this series and Ragnar’s considerable skill!

In The Darkness we meet Hulda, an investigative detective about to embark on her retirement, who takes one last case, erroneously labeled a suicide. However, as the case begins to unravel, Hulda is ensnared in a plot much larger and darker than she imagined. It ultimately threatens her retirement and unearths secrets she has long since tried to keep buried.

As the story unfolds we gain glimpses into Hulda’s past leaving many questions unanswered. Readers will be left with the need to learn more, requiring them to delve into the second book. It’s exactly how a series should leave readers feeling. Fortunately, as the series is released in full, you won’t have to wait! 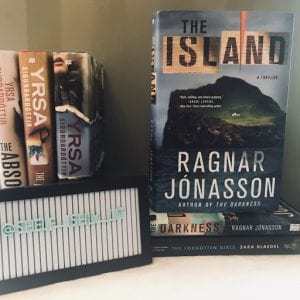 The Island, book two of the Hidden Iceland trilogy, is definitely top shelf worthy! It follows in the same dark broody vien as The Darkness but with a now slightly younger Hulda. Our reticent and indomitable protagonist, Hulda, is now a less seasoned investigator that must attend to the isolated island of Elliðaey to investigate after four friends visit the island yet only three return.

As Hulda begins her investigation she encounters haunting similarities to a past case where a young woman was found murdered in an equally desolate part of iceland. Hulda is convinced there is a pattern; that someone is capitalizing on remote locations and has skillfully created false narratives that include those she most trusts. It’s up to Hulda to shake out the truth and the secrets of the island even if it’s at risk of shining a light on her own past. In The Island nothing can remain buried, no matter the cost. 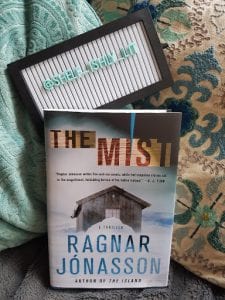 The final installment of the Hidden Iceland trilogy is The Mist. It is, quite simply, everything readers need in the trilogy – and for Hulda.

It’s 1987 and there is an isolated farmhouse on the remote eastern part of Iceland. A snowstorm has descended that should have trapped everyone, only it didn’t. With an unexpected guest at their door, a couple, wanting to help and provide shelter, is gripped with exacting regret after they let him in. Hulda must come to terms with what has happened while also reconciling events that will haunt her forever.

In The Mist, Ragnar ends the series with Hulda’s beginnings. It is a completely captivating reading experience! We now learn all the why’s and how’s that impacted and influenced Hulda’s character development. Despite her sins and personal failings, Hulda showed how one’s flaws can also serve to embolden their strength creating resolve to one’s convictions. Ragnar adeptly crafted a protagonist for readers who is multifaceted, jagged, raw, and real. Hulda’s story was written in such a way that you connect and empathize with her with fierce loyalty.

The Darkness, The Island, and The Mist are superb examples of Nordic Noir. They are gripping and propulsive, dark and gritty in atmosphere and cerebral slow burns. Ragnar’s ability to create absolute claustrophobic, haunting, and unique tales is phenomenal. I am simply in awe of his ability to imbue his intricate story and character building with well thought out plotlines where clues are subtly scattered throughout. The styling of starting at the end and ending at the beginning is a tricky concept done well. It will no doubt captivate readers from cover to cover and into the wee hours of the night. For full effect I suggest reading it after dark when the nights are long, blustery, and ripe with intrigue.

Didn’t have a chance to check out my first review of Nordic Noir? Check it out here. Want to be the first to know when the next installment is live? Subscribe to our weekly newsletter! 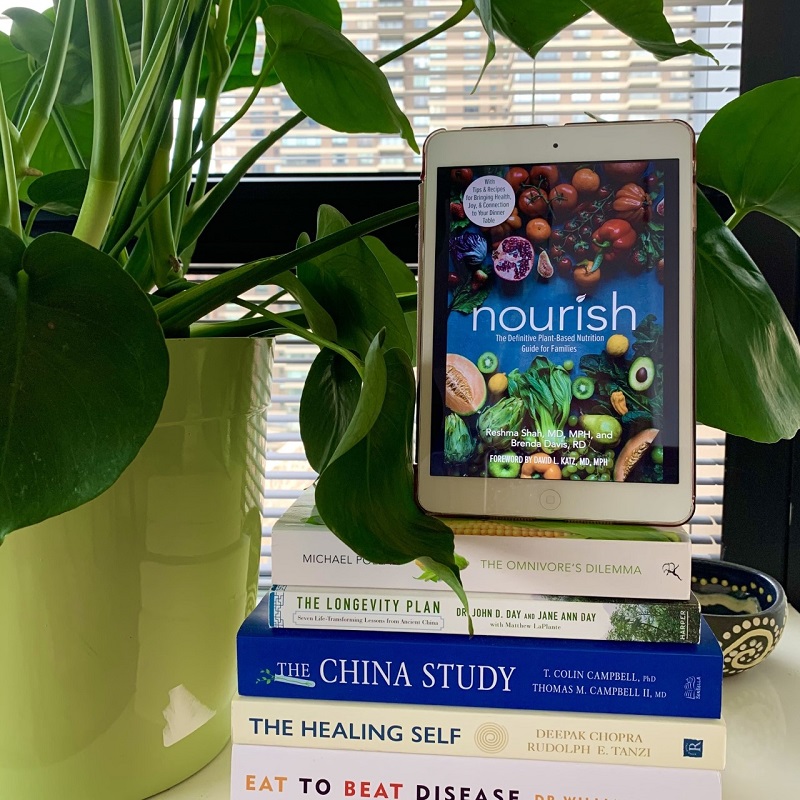 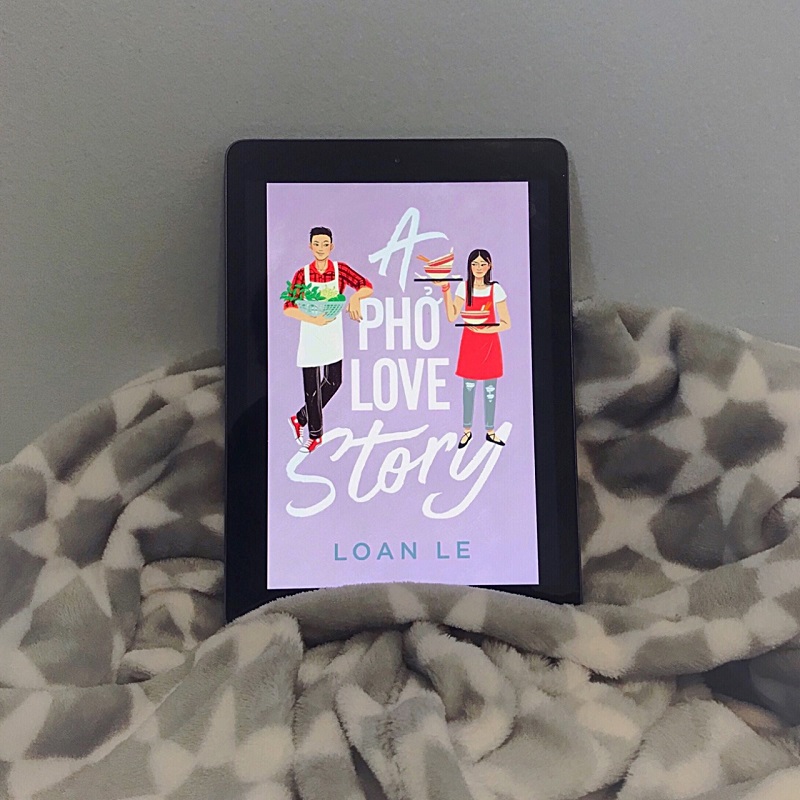 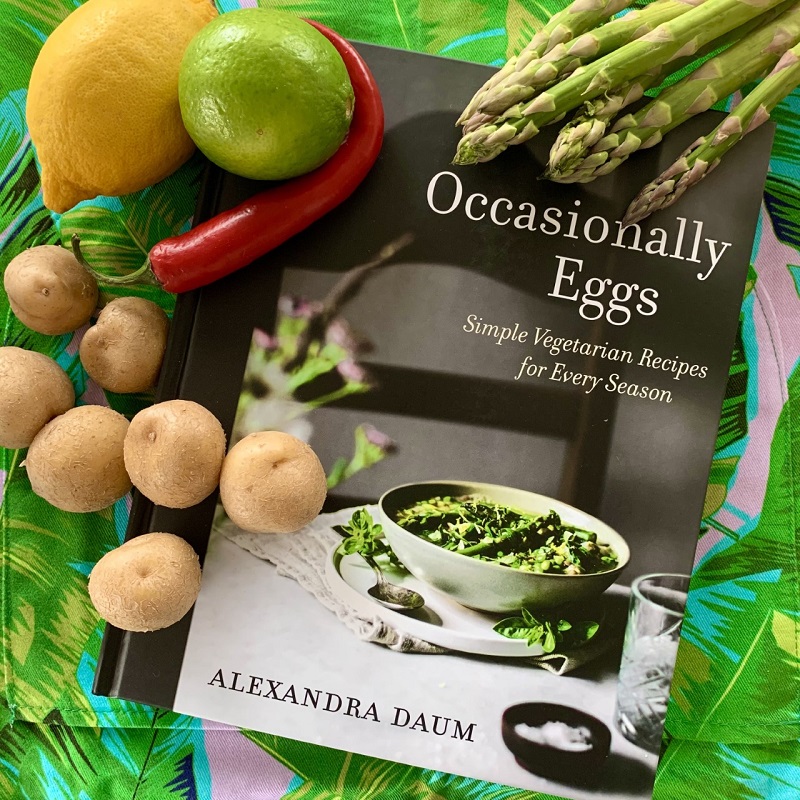