Claire Winn gives us the story of Riven Hawthorne and Asa Almeida— an outlaw and an heiress who have everything to lose.

City of Shattered Light is an action-packed story filled to the brim with fast-paced adventure. Seventeen-year-old Asa Almeida will do anything for her sister, including going against her manipulative father to save her. But when Asa’s father tries to upload Asa’s sister’s mind to an experimental brain, Asa escapes her picture-perfect home with her sister’s digital mind. Now, Asa has a bounty on her head and just so happens to crash her ship onto Requiem—a place crawling with outlaws.

When Riven Hawthorne, a cutthroat smuggler learns a runaway heiress is right here on Requiem, she’s convinced this is exactly what she needs to get to the top of the criminal social scale. Only when a computer virus spreads throughRequiem, causing a city-wide blackout and tech quarantine, Riven and Asa might have to stop depending on themselves and begin depending on each other to save everyone and everything they love. 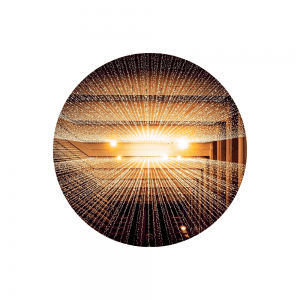 As soon as I heard about the sci-fi elements City of Shattered Light held, I couldn’t pick it up sooner. Claire Winn delivers a cutting-edge story that immersed me in this fantastic world filled with high-tech advancements and dynamic characters. And when I say dynamic characters, I mean it. Riven and Asa are some of the most fierce YA protagonists I’ve ever read, and I soaked up every second of it. With Riven’s ruthless energy and Asa’s unmatched mind, these two together were the ultimate power duo.

What ultimately drew me into the entire story was the world building. Winn did a spectacular job of putting a fresh and vibrant twist on cyberpunk. The vivid descriptions and gorgeous worlds had me imagining life as an outlaw on Requiem, which is saying a lot because it’s a crime-ridden planet. The descriptions and dialogues were woven together perfectly and that freed the story from any info dumping or dragging passages. The twists and turns of City of Shattered Light kept me going from start to finish and I loved every second of it!

City off Shattered Light by Claire Winn is just the new Sci-Fi we all need in the YA world. It’s been years since a fun cyberpunk found its way to my TBR list and I’m glad I bumped this book to number one! Although there were a few predictable turns in the story, the plot, the world building, and the characters kept me enthralled throughout the whole book. 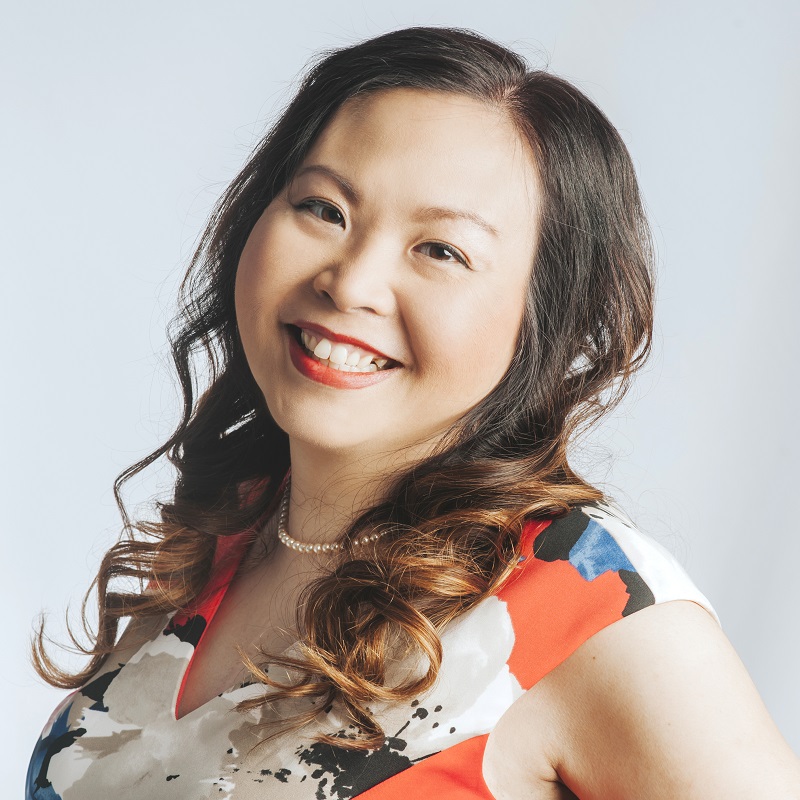 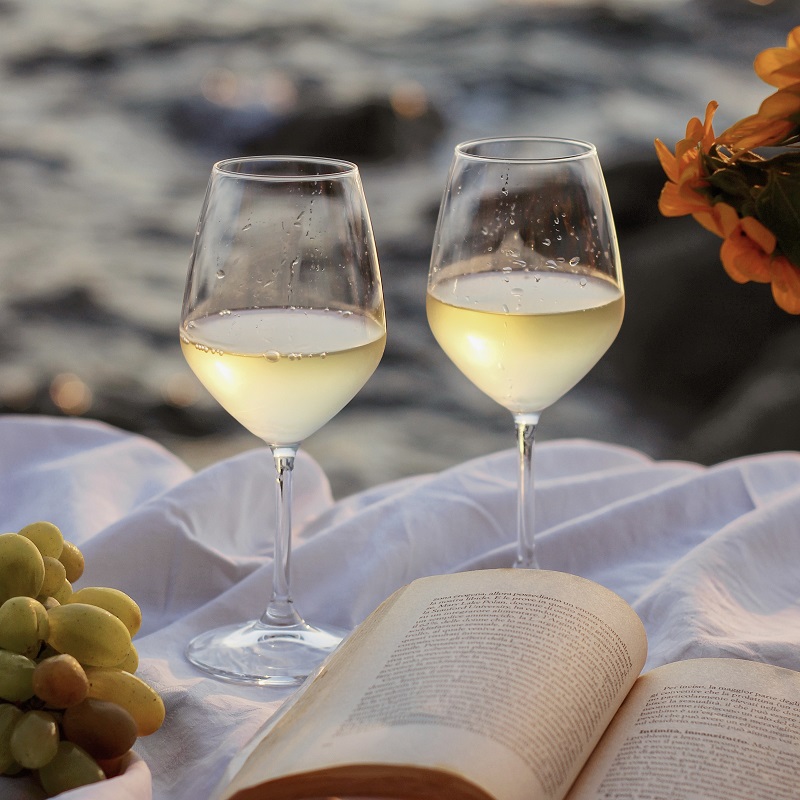 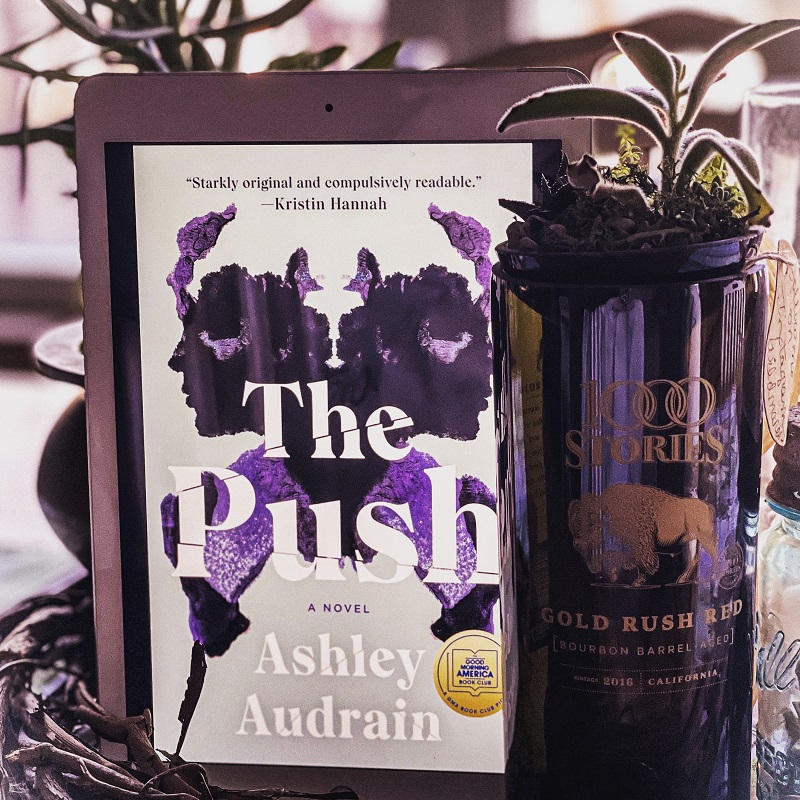