All Her Little Secrets by Wanda M. Morris (371 pages)

An Exploration of Race, the Legal System, and the Crushing Consequences of Keeping Secrets.
Home  |  Blog   |  All Her Little Secrets by Wanda M. Morris (371 pages)

All Her Little Secrets by Wanda M. Morris (371 pages)

All Her Little Secrets Is An Exploration of Race, the Legal System, and the Crushing Consequences of Keeping Secrets.

Ellice Littlejohn has risen from nothing to be something:  A well-paid corporate attorney with great friends and a secret-lover who is rich, charming and her white boss.

Everything changes on a cold January morning when Ellice arrives early to work and finds her boss dead with a gunshot to the head.  Silently, she walks away like nothing has occurred.  Why?  Ellice has been keeping her personal life cryptic, especially with her coworkers, and now is not the time for her to be placed in the spotlight again.

Instead of grieving this tragedy, she is promoted into the role vacated by the death of her lover. All around her, people are gossiping, the police are investigating and as the lone Black attorney, she begins to feel something is amiss.

Slowly, she uncovers shady dealings inside the company, placing her in an ethical dilemma.  Suddenly, her past and present begin to collide as she unravels the mystery, thrusting her in a pulse-pounding race to protect her family and to stop a conspiracy far more sinister than she could have ever dreamed of…

Ellice Littlejohn is climbing the corporate ladder in one of Atlanta’s largest companies, only this company might be the most racist corporation in the city.  The all white male executive team promotes Ellice to Chief Legal Counsel after the tragic death of her predecessor and lover. Her complicated past increasingly begins to creep into her present, setting the stage for a twisty legal drama.

The suspense will keep you glued to the pages, as Ellice fights her new boss’s racial biases as the only Black woman in the company.  But what do they truly have in store for her when her former boss’s death is ruled a homicide and ALL the clues point to Ellice as the murderer.

All Her Little Secrets is edgy, fast-paced and filled with socially relevant tension.

I truly enjoyed this novel for several reasons. First, it was a page-turner and difficult to put down. Action and tension filled the pages, leaving me on the edge of my seat as the author wove the past and  present, creating connections between characters from the company and her family. The storyline was believable and these racist executives exist today. Overall, this is a great debut thriller and I look forward to reading more of Morris’ work.

Everybody has something to hide. Find out all of Ellice’s little secrets by adding this book to your TBR pile. 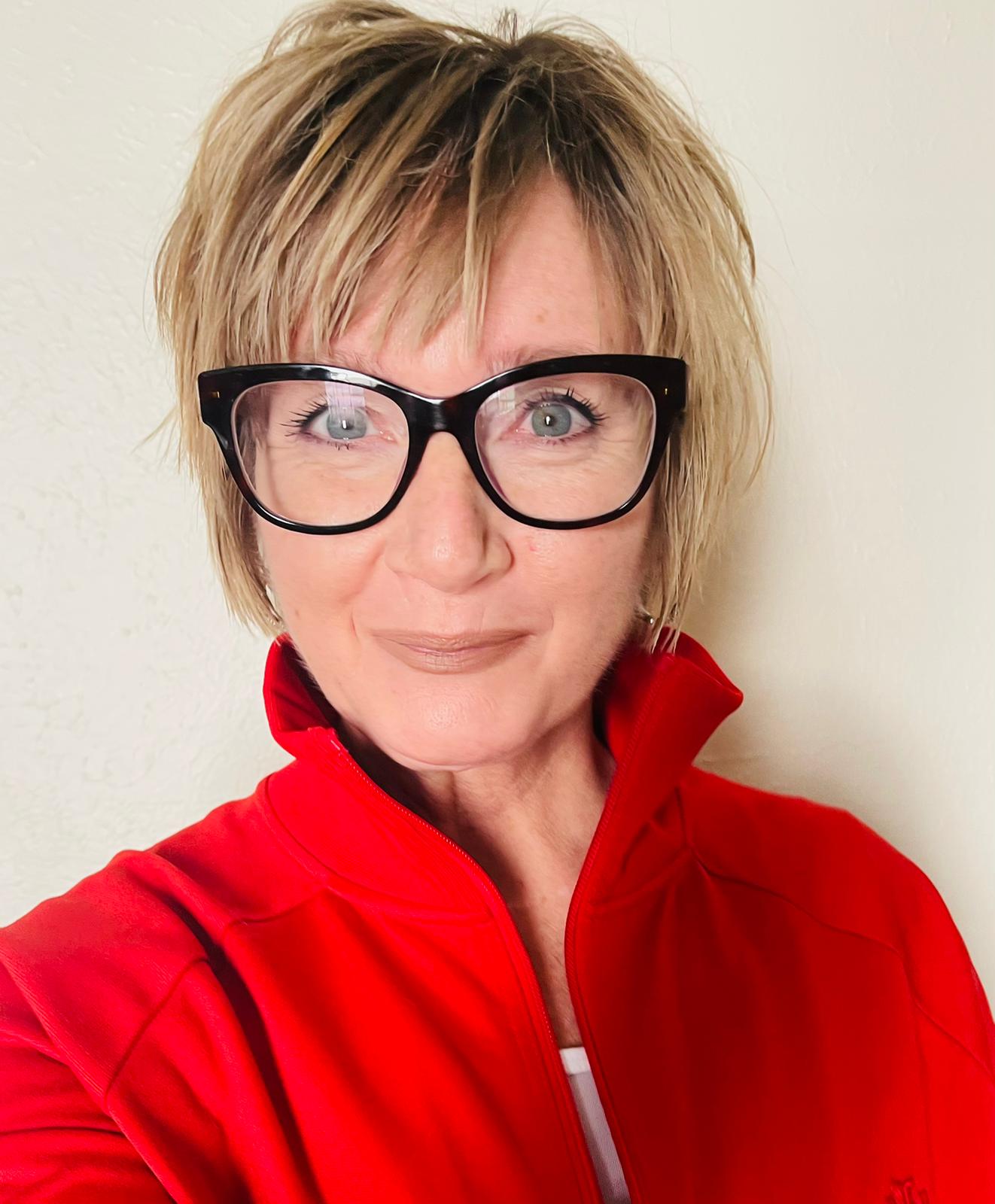 Shannon K. Loar is a small town girl with a passion for reading.  Books have played a significant role in her life since her youth where she’d spend hours in the local library where her grandma served as the librarian. In her free time, you can find Shannon reading or listening to a book, practicing yoga or binging a streaming show.  Her most precious time is spent with her children ages 20, 18 and 15.  Her new favorite fashion trend, athletic leisure.

The Box In The Woods by Maureen Johnson (400 Pages)